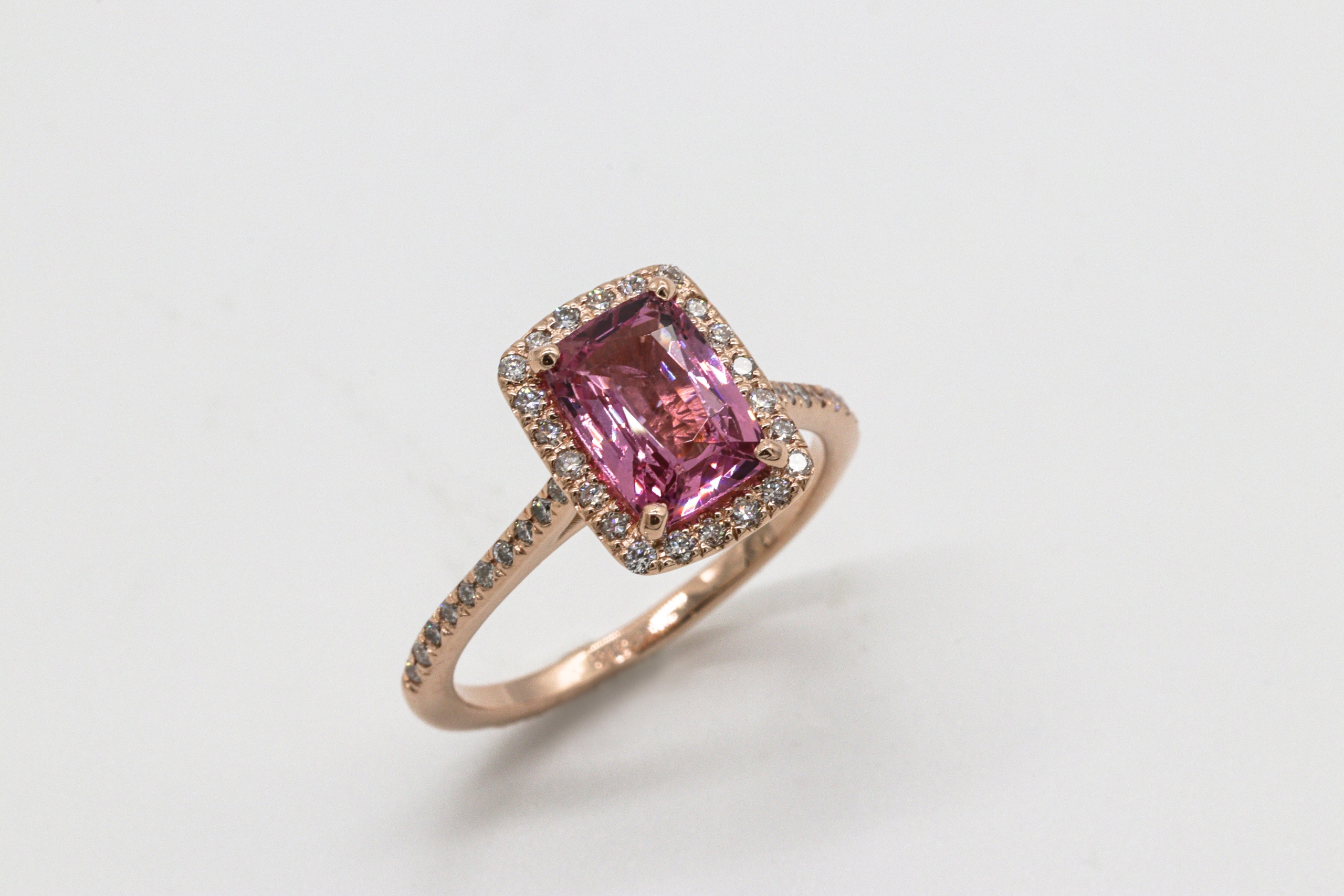 Birthstones are basically gemstones historically and astrologically associated with a calendar month. Usually, each month has at least one dedicated birthstone however, some calendar months may have more than one birthstone such as March which has both Bloodstone and Aquamarine as its birthstones.

Wearing jewellery with birthstones embedded in it is thought to bring good luck charm, health as well as protection. In ancient days, astrologers even associated supernatural powers to certain gemstones, and certain conservative tribes believe in the power of gemstones even today. A lot of people even add birthstones to engagement rings or other sentimental pieces of jewellery to add more meaning to them

Many times, people refuse to wear certain gemstones until they consult astrologers or gemstone specialists, believing that if they wear the wrong type of gemstone, it might bring bad luck or cause harm.

If you are born in February and you are looking for information on the birthstone of February, you are in the right place. We have rounded up all the key traits, the importance and the many ways you could wear amethyst in this list.

Amethyst is the birthstone of people born in the month of February. It is a quartz crystal usually available in a beautiful blend of red and violet colour. It is also the most abundant quartz crystals and can be found almost everywhere in the world.

While the best amethyst usually has a vivid purple colour, it is also available in a varying range of light pink as well as reddish-purple. The beautiful colour of amethyst is basically because of the presence of trace elements and iron impurities. It is quite hard and long-lasting and can be modelled into varying shapes and cuts.

Like most quartz crystals, the Amethyst stone is made up of several tiny quartz crystals combined together, which at times also gives a single stone different layers of colour variants which can be easily separated while remodelling it into jewellery.

Amethysts were believed to be a symbol of royalty and a bearer of good fortune and also considered a token of successful relationships, with each trait finding its roots in the ancient Greek, Roman or Egyptian cultures.

The word amethyst originates from Greek word amethystos which literally means not-drunk. According to ancient Greek Mythology, those who wore amethyst in their jewellery could protect themselves from intoxication through alcohol.

For centuries, this gemstone has been associated with countless legends and myths and has had significant religious importance in many cultures as well. From being considered as a way to ward off drunkenness and keeping the wearer clear-headed and quick-witted as per ancient Roman and Greek cultures, to be a symbol of royalty among the English, Amethyst jewellery has been in use since 2000 BC.

According to another legend, it is believed that even Saint Valentines’ wore an amethyst ring with a cupid carved on it.